About Us & Our History

Sheffield have a proud market heritage from its city centre markets, both indoor and outdoor to the Marketplace at Crystal Peaks, Farmers Markets, specialist markets, and a wholesale market.

History of the Markets in Sheffield

In 1296 a charter to hold markets and fairs in Sheffield was granted by Edward 1 to Thomas de Furnival, Lord of the Manor of Sheffield.

There was then a period of over 600 years when the markets were owned, operated and developed by the lords of the manor.

In 1899 Sheffield Corporation purchased the markets and rights from the Duke of Norfolk, and since that time the markets have remained the property of Sheffield City Council.

1996 marked the 700th anniversary of the granting of the charter and in the same year the Council announced plans for the major redevelopment of Castlegate Markets in the City Centre.

There are key dates and events in the development of the markets and trade in Sheffield. The information has been split into three key time periods.

For more information about the history of Sheffield visit the Local Studies Library. 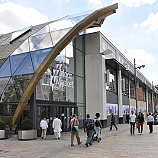 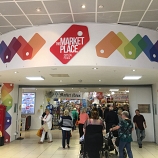 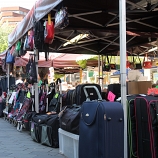 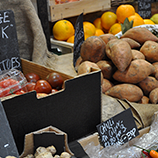 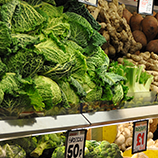 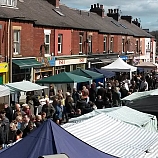